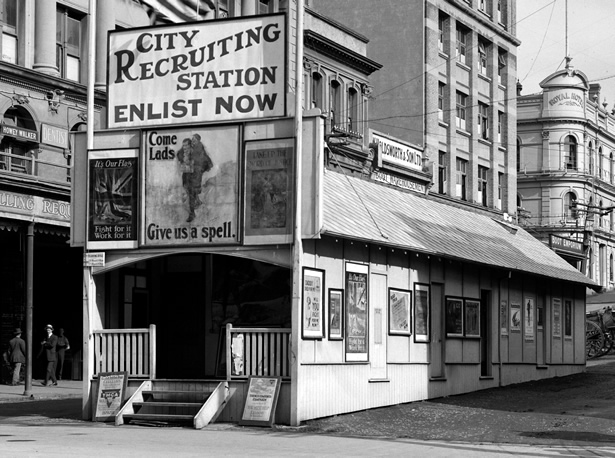 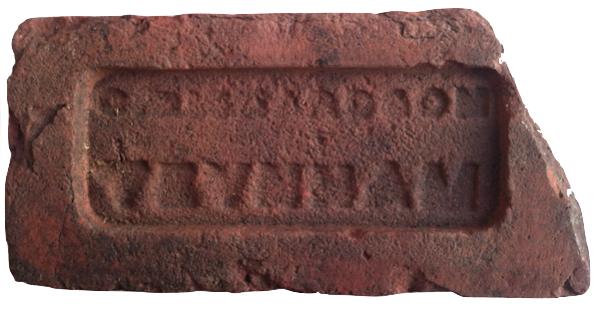 Born in Christchurch, New Zealand in 1881, the forty-fourth year of the reign of Queen Victoria, and died aged fifty-five in the year King George VI took to the throne 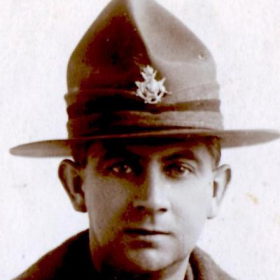 Lt Charles Richardson was born on 13 September 1881 in Christchurch, Canterbury, his father, Frederick, was 29 and his mother, Catherine, was 25. He had four brothers and three sisters. He traveled to London England with his family, but then returned to Auckland New Zealand with his brother Frank Guinness Richardson where both settled. The rest of his siblings and parents remained in London. Charles was commission in the NZ Army in WW1 ,Charles practiced Law in Auckland and never married But became part of the NZ Navy Volunteer Reserve based in Devonport, New Zealand where he practiced law .He died a bachelor on 28 September 1936 in Devonport, Auckland, at the age of 55, and was buried in Baywater Auckland 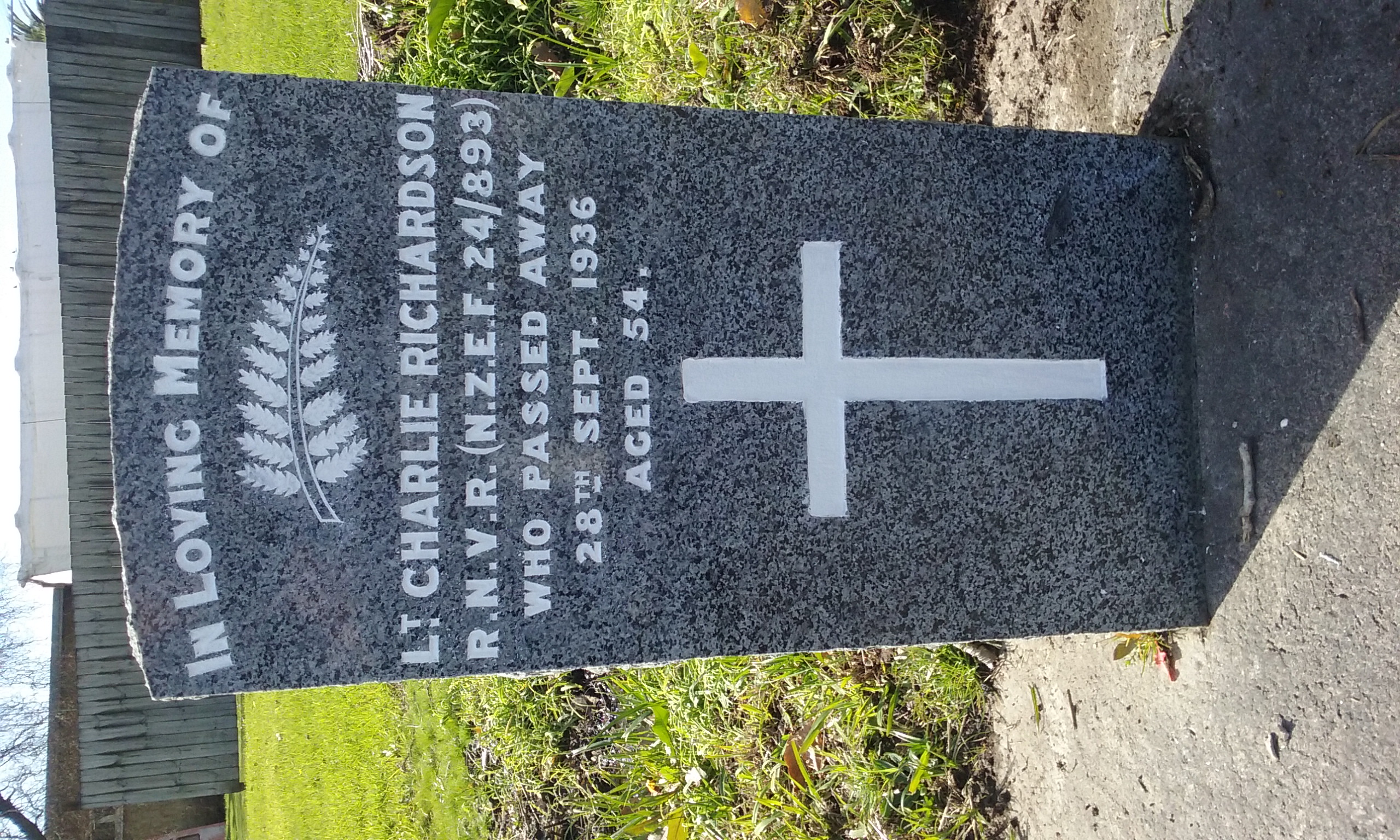 If you know anything about Charles (Ike) Richardson or anyone else in the Richardson family please let us know. If you are already registered, please Log In , otherwise add your tidbit here:


Thurstan would argue eloquently that some paternalism suits many patients very well. He believed strongly that doctors should demonstrate friendliness in their dealings with their patients and be interested in...

Eileen Olivia V Fitzhugh is the latest relative on the Richardson website - thanks to Tim Richardson for this contribution.
To find any relative, check out the Names page.

Diana Heinrich is the latest Richardson to join - welcome!